Although at heart dealing with photography and photographic objects, my practice strays far from what most people would consider the typical output of the medium. In the words of one critic, it instead operates at the “tipping point, beyond which our frame of reference if forced to change”.

My recent work is best understood as looking at how photography can give rise to form that subsequently becomes autonomous, and at what happens when prints, instead of being content-bearing surfaces, start serving as mere substrates for further activity and gestural expression, thus being overwhelmed into imagelessness. These explorations have lately tended towards the very basic, elemental building blocks of photography, such as light leaks/film grain, splashes of photosensitive solution, sun and water as needed for blueprint… All of this is also a reminder of photography’s concrete materiality: an imageless surface is what a photographic print gradually returns to as it degrades over time.

In the photosculptures, one can discern a vestigial, nearly archeological interest in architecture and modernism, whereas in these overpainted prints, the focus shifts toward more gestural concerns. Here one photographic emulsion, cyanotype, is used to interfere with another, silver gelatin, in mark-making play. With the addition of paints and other materials, the print is taken to the breaking point where the boundaries between various types of marks—printed, sprayed, brushed on—and therefore media are no longer certain. 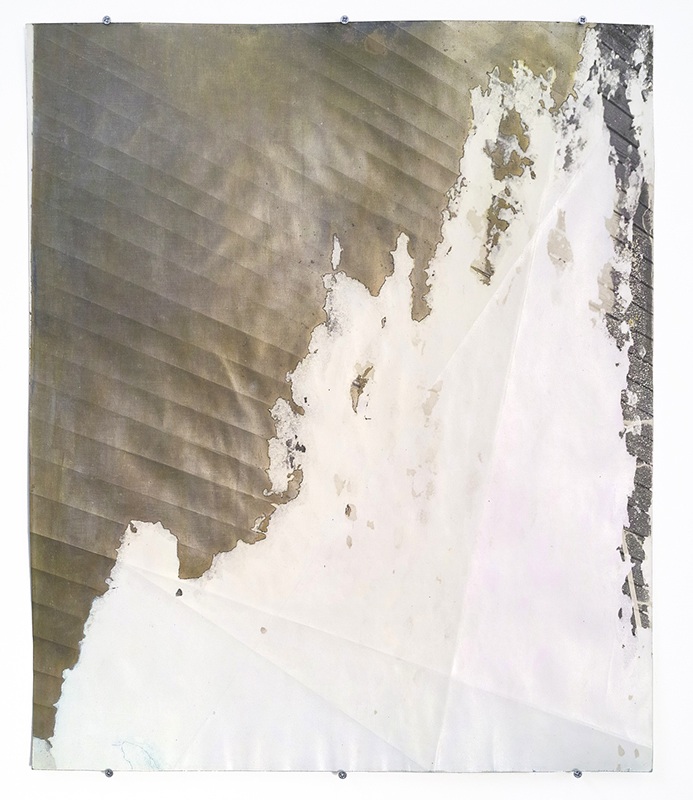 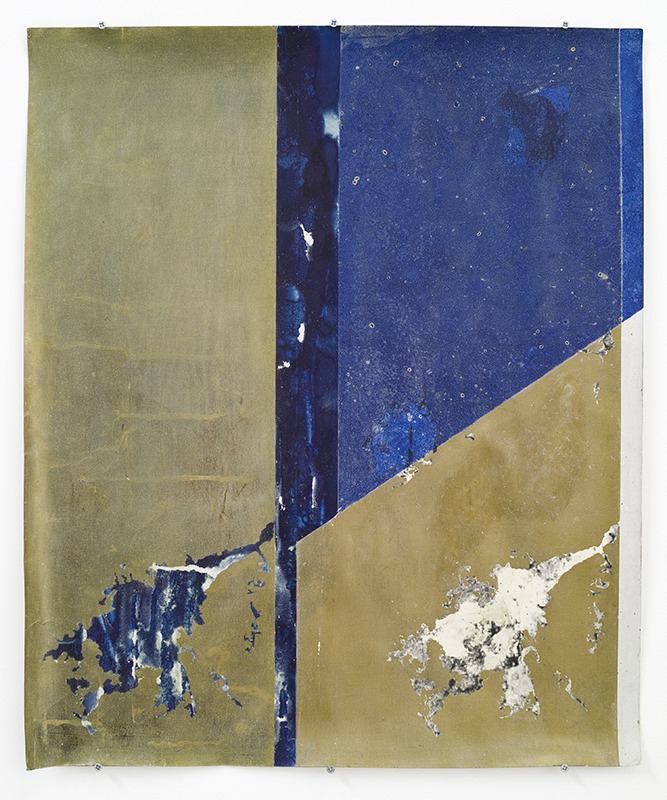 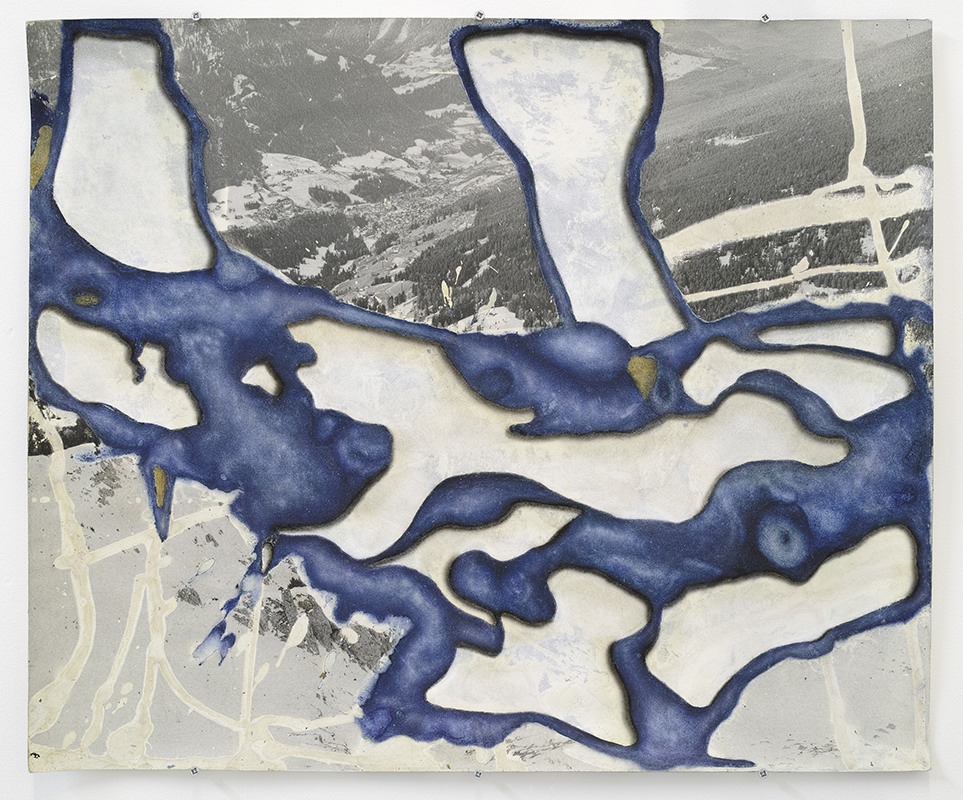 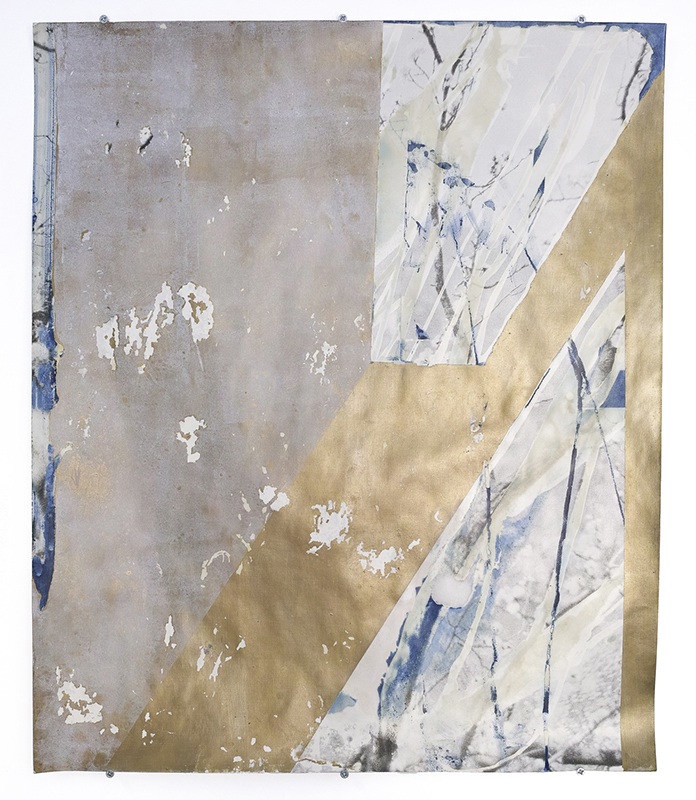 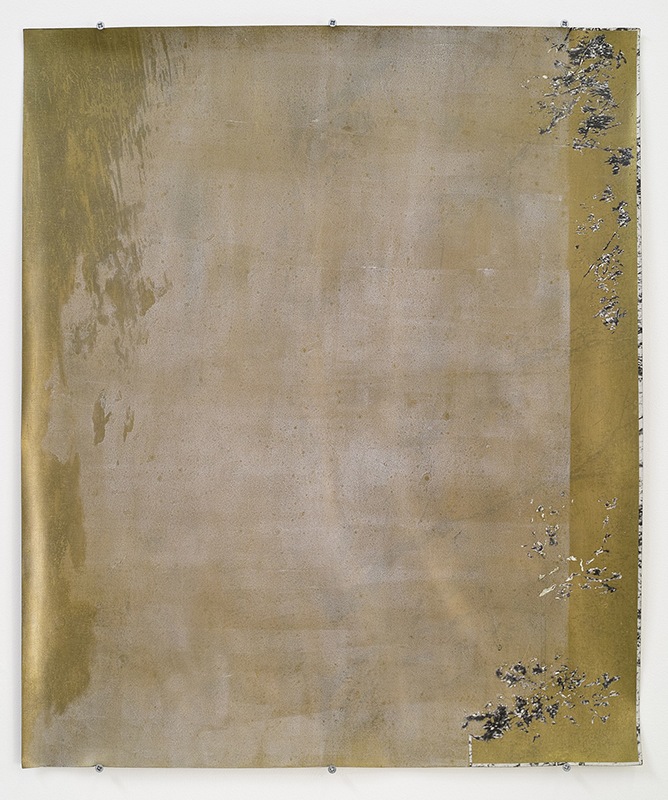 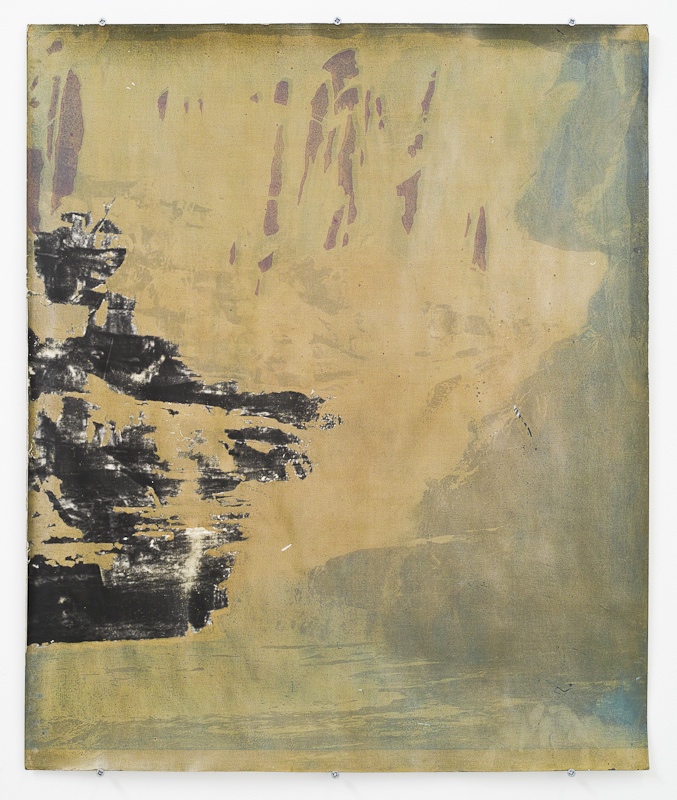 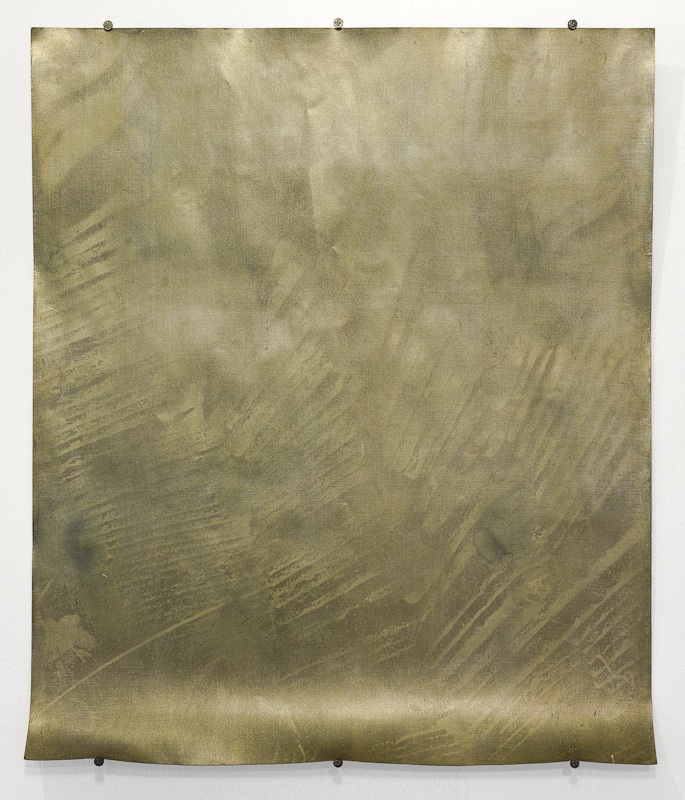 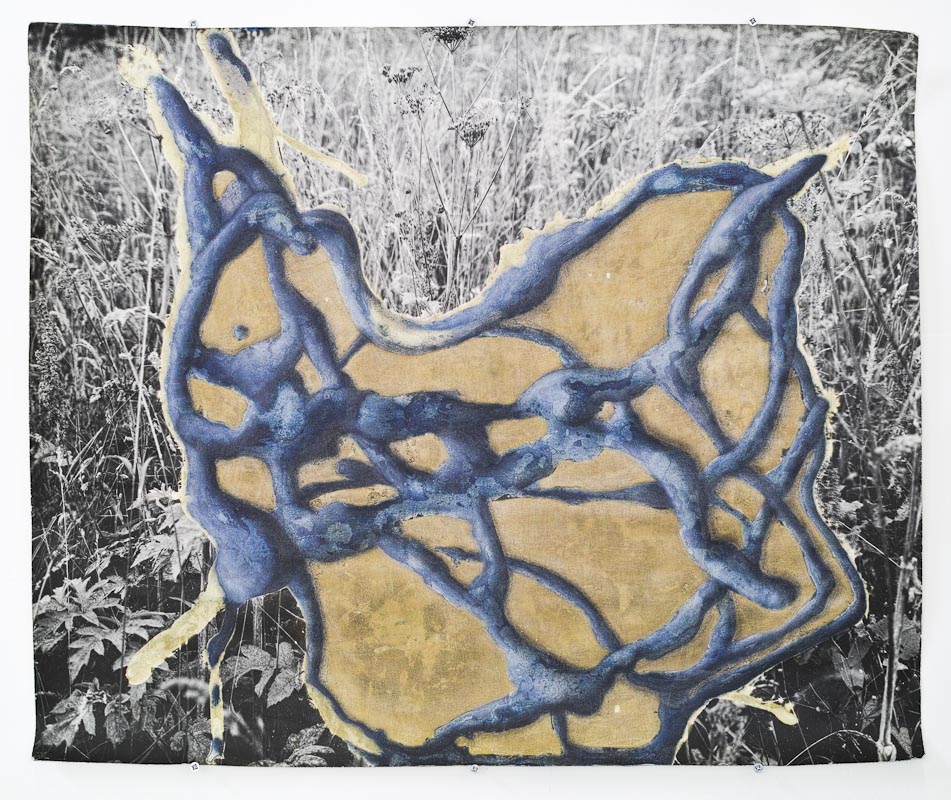 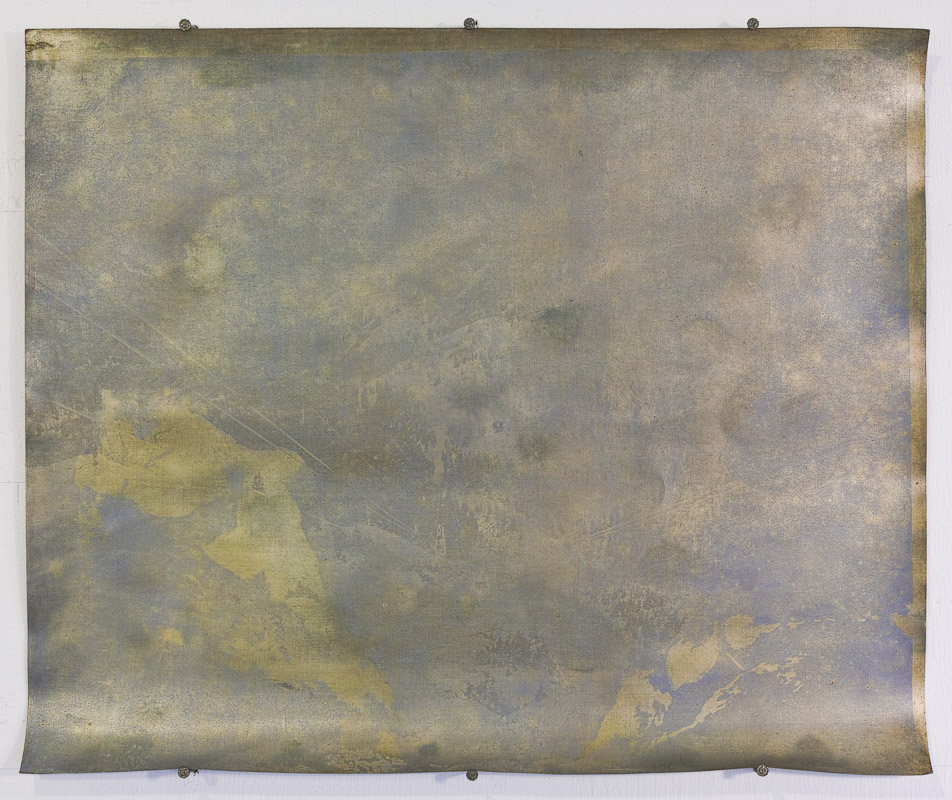 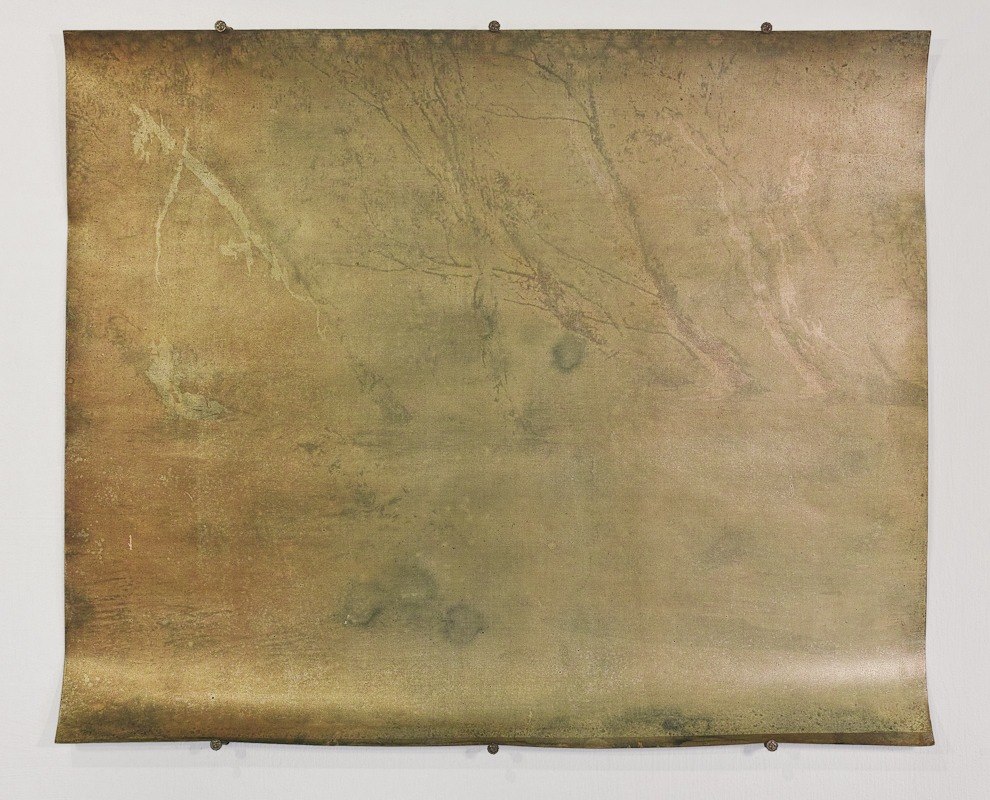 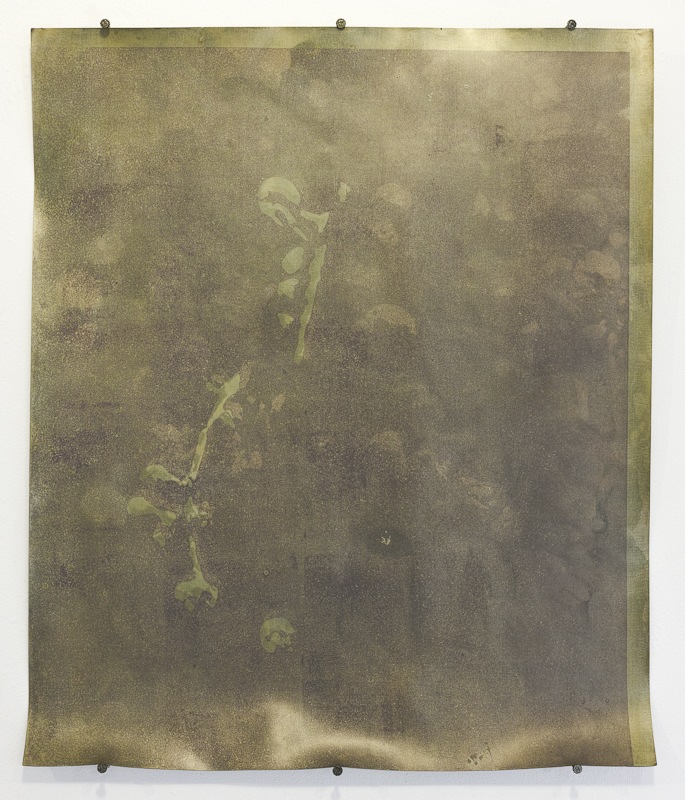 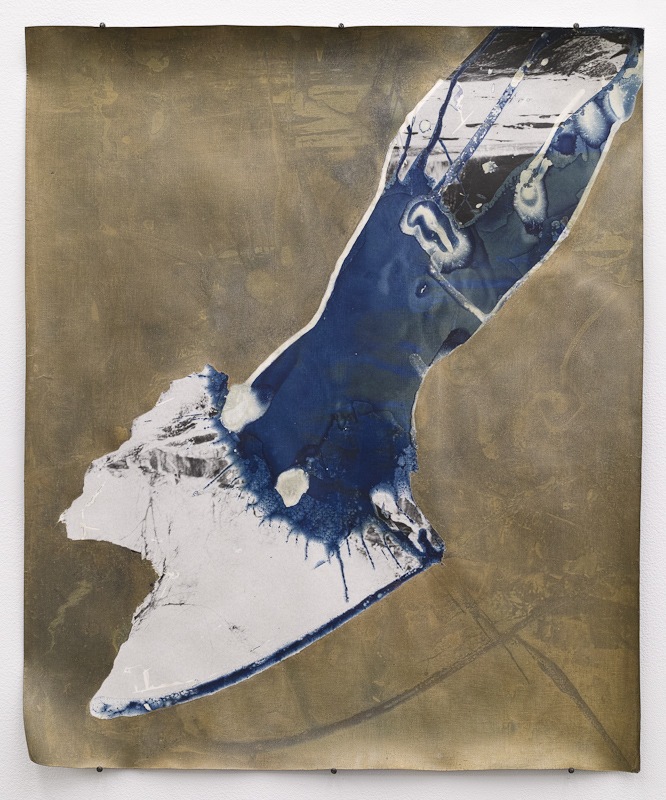 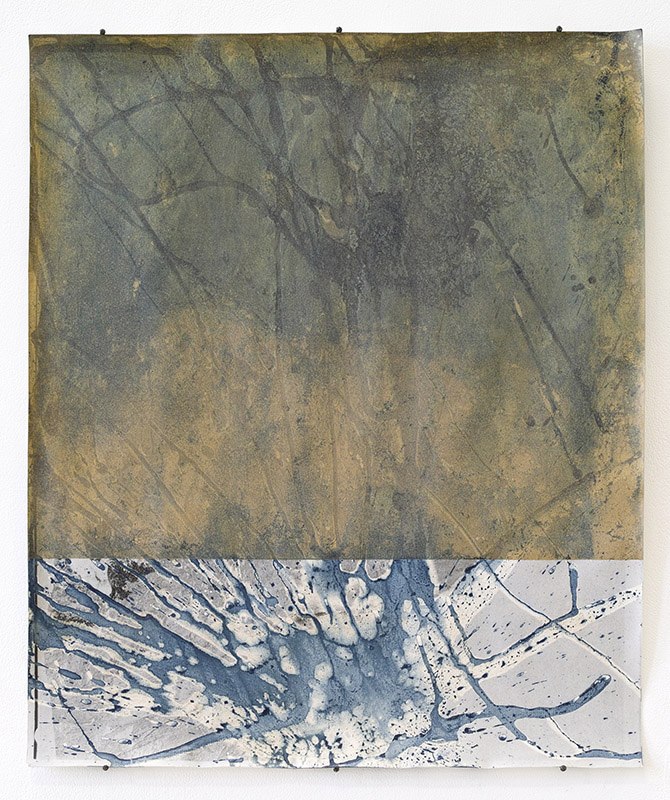 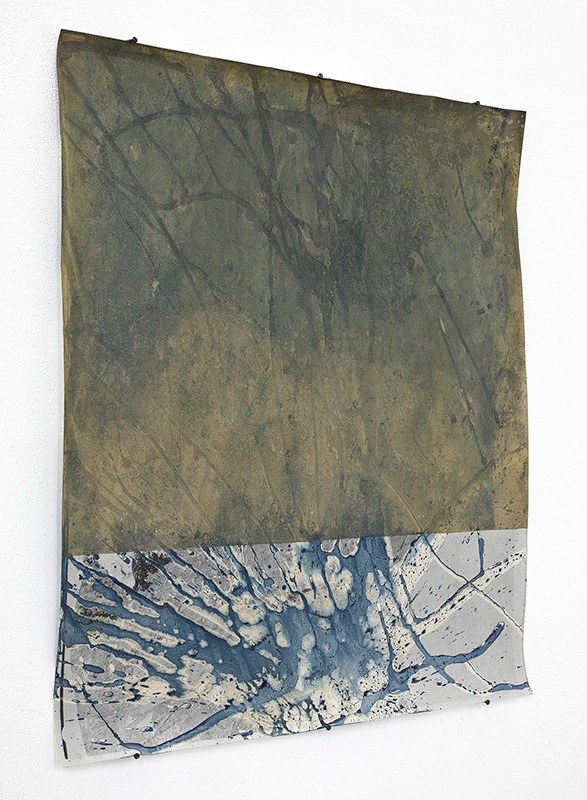 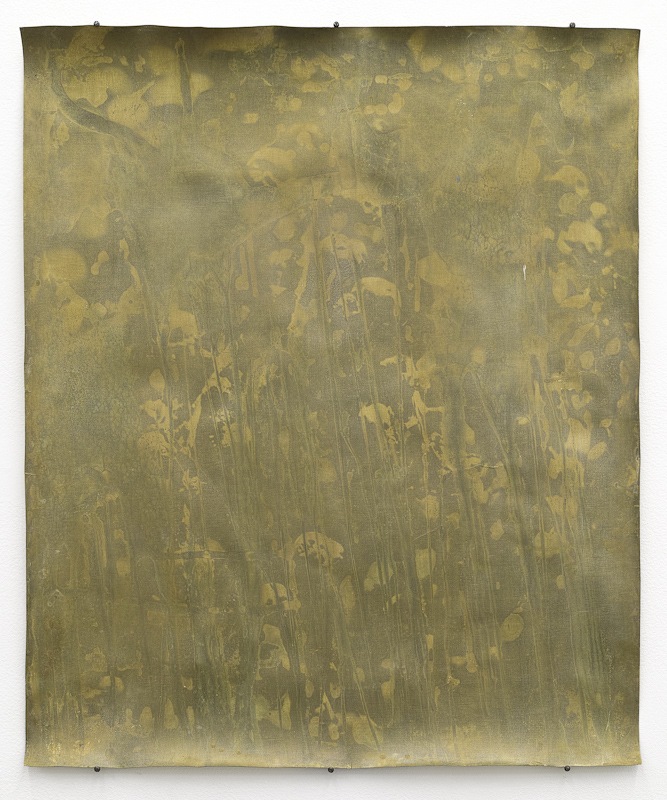 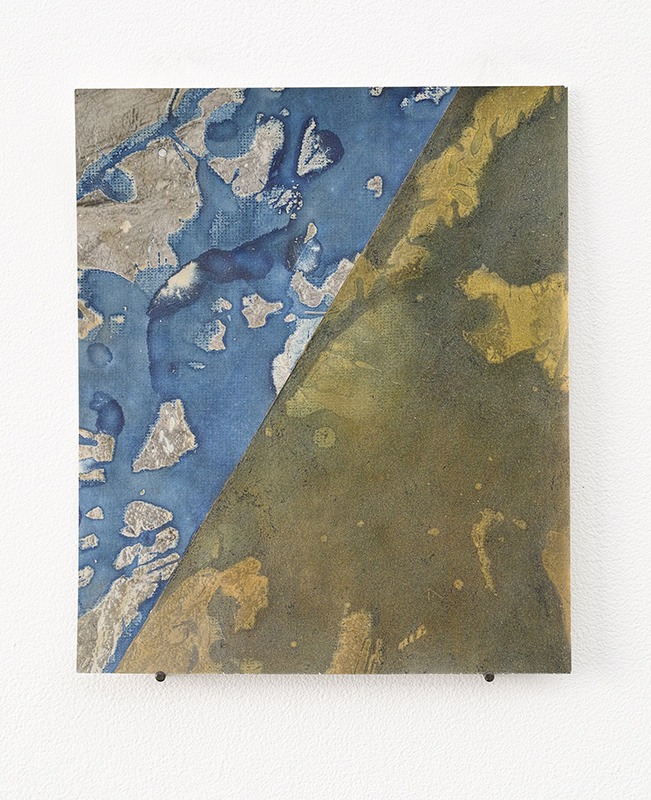 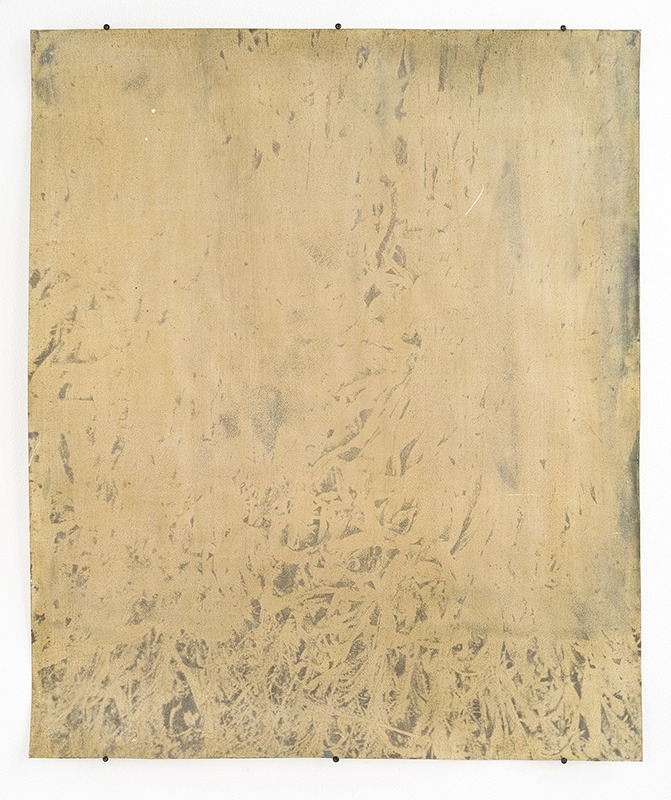 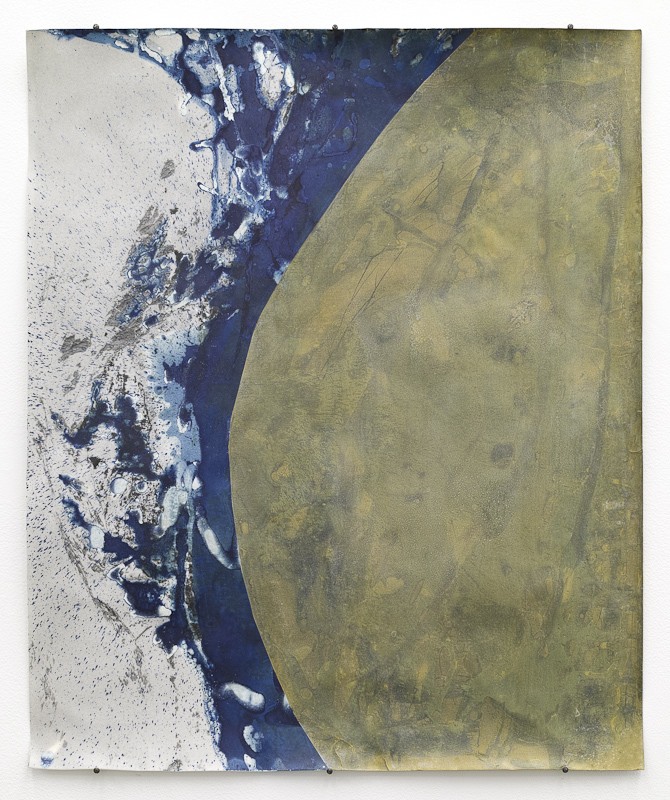 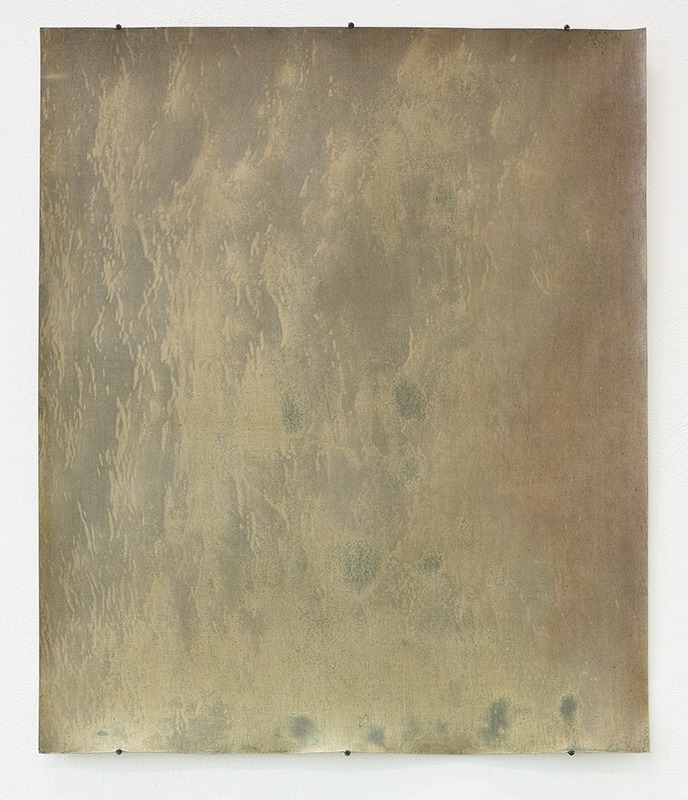 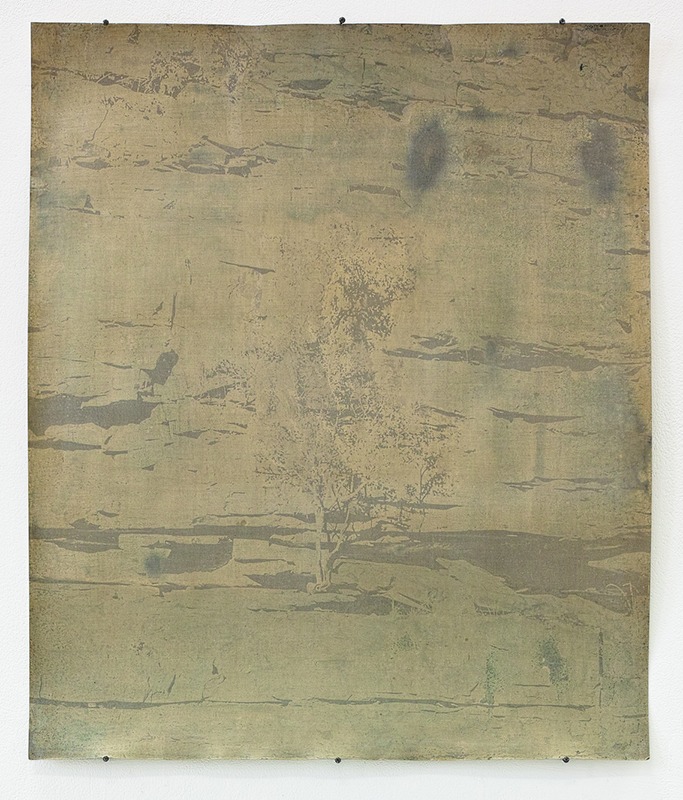 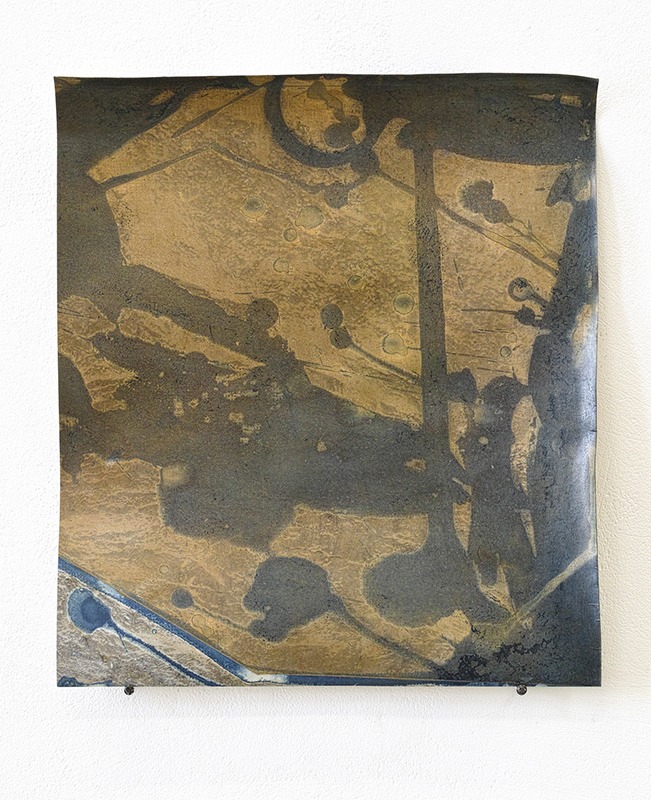 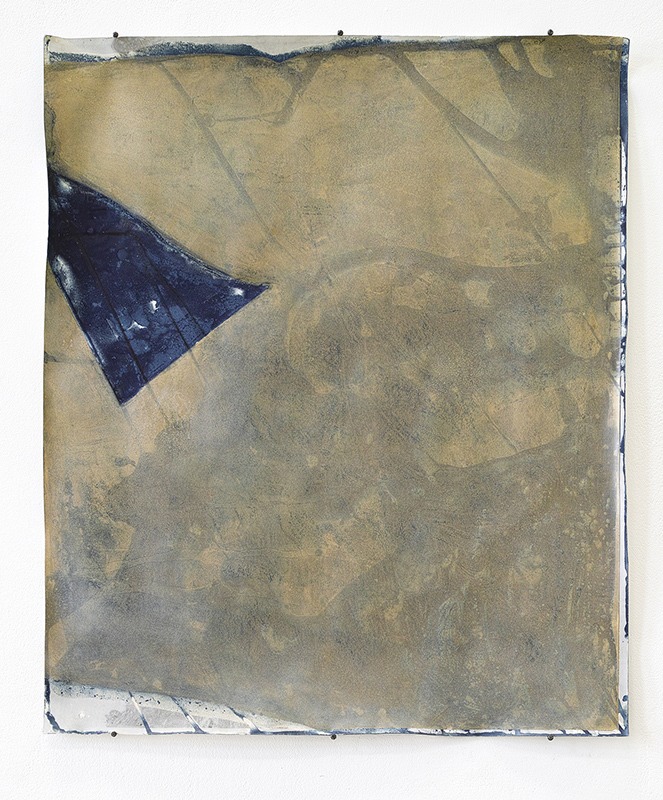 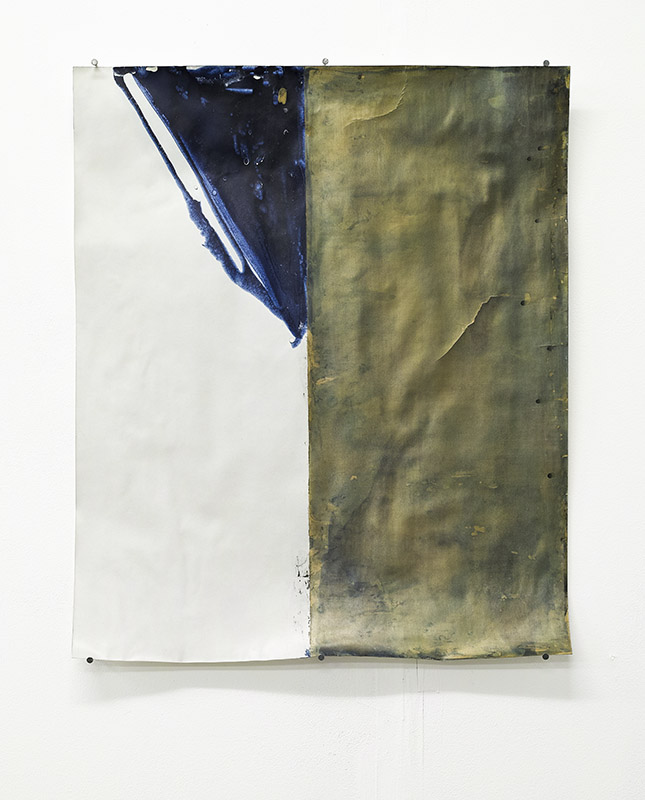 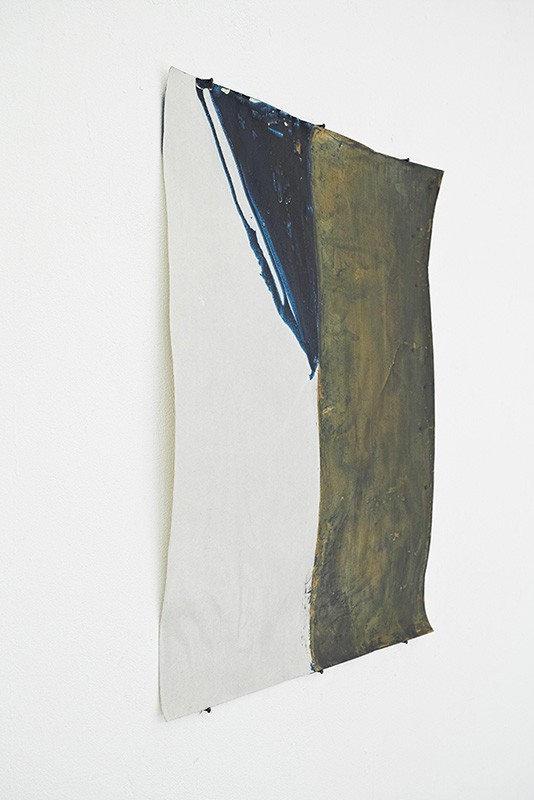 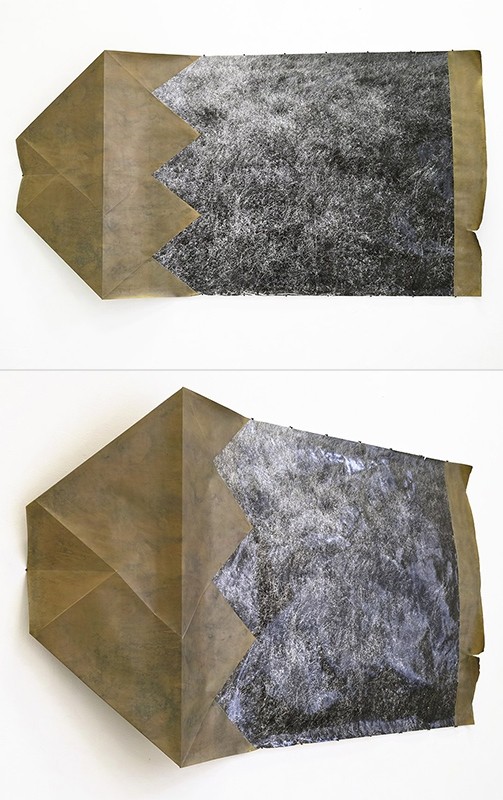