In Arcadia (work in progress), I continue to blend photographic, drawing and painting techniques; this time reimagining mountainous terrains as quasi-architectural geometric compositions. Modernist architecture, with its steel-frame and cantilevered structures, completely changed the relationship between the interior and the outside, literally opening up new vistas onto nature. Hulking brutalist forms, as Jonathan Meades argues in his documentary ‘Bunkers, brutalism and bloodymindedness: Concrete poetry’, went one step further by seeking to replace nature as the source of the sublime.

Starting with snaps of mountain ranges, I abstract them through repetitive redrawing. Although the palette is still derived from the basic binaries of exposure, gone are the soft shapes seen in Thresholds. Instead, stark staccatos of alternating black and white areas abut bands of blue, where the movement of the hand is allowed to become visible. The title "Arcadia" alludes to how both the landscape and architecture are instrumentalized in the name of idealized visions. 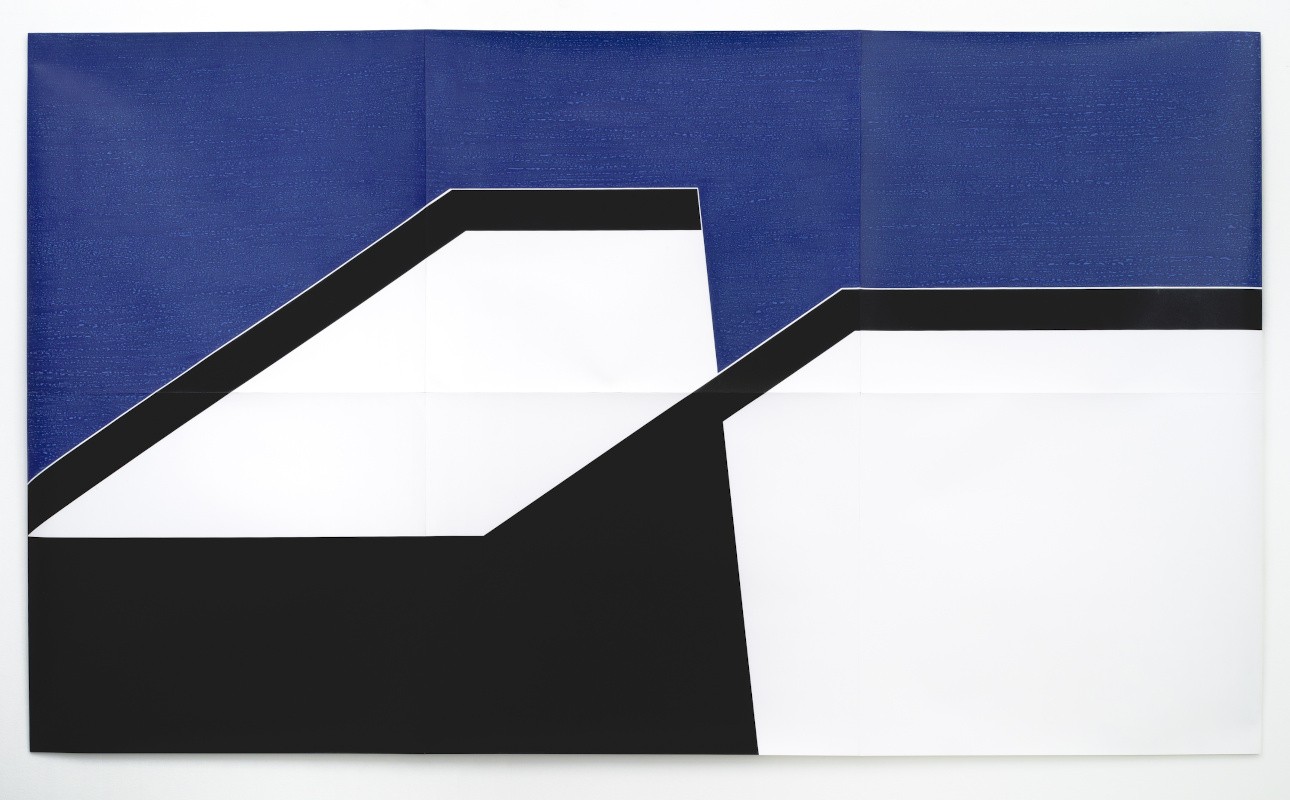 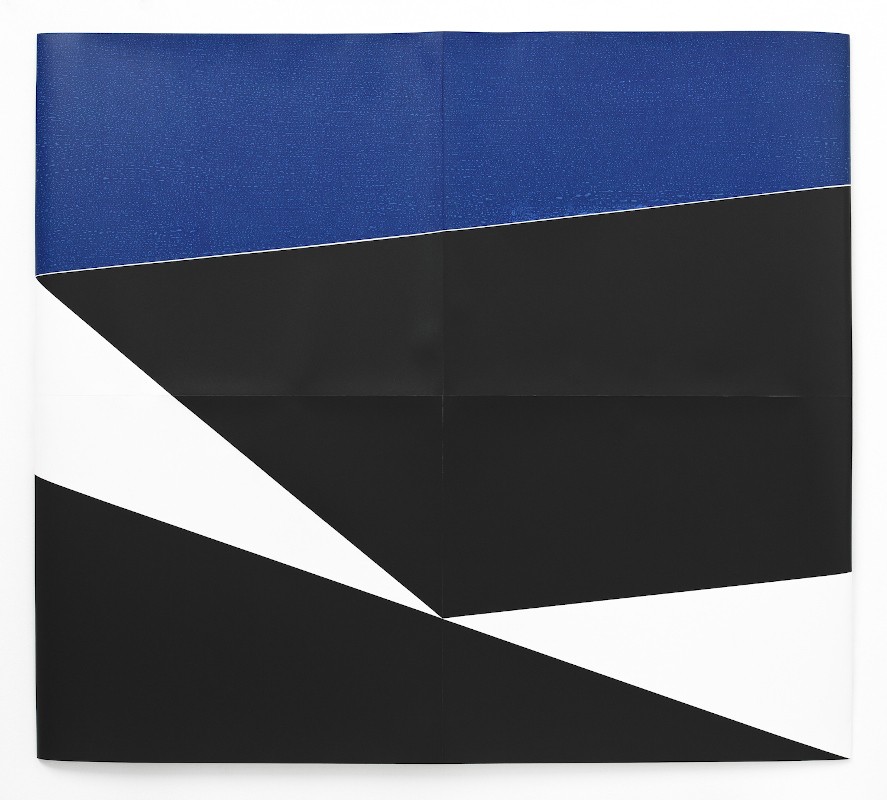 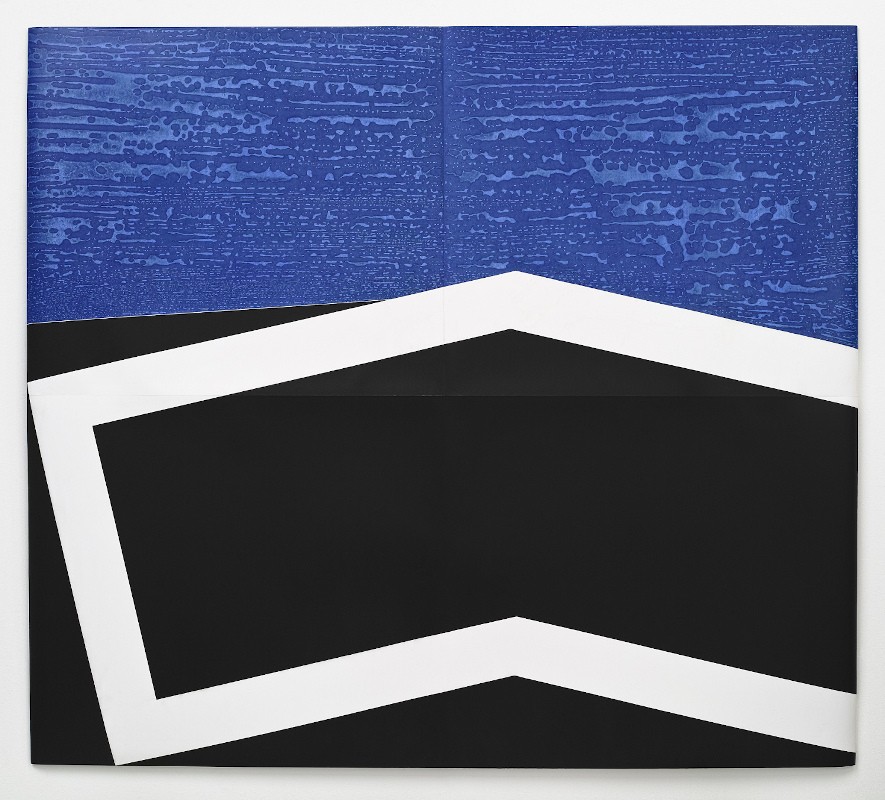 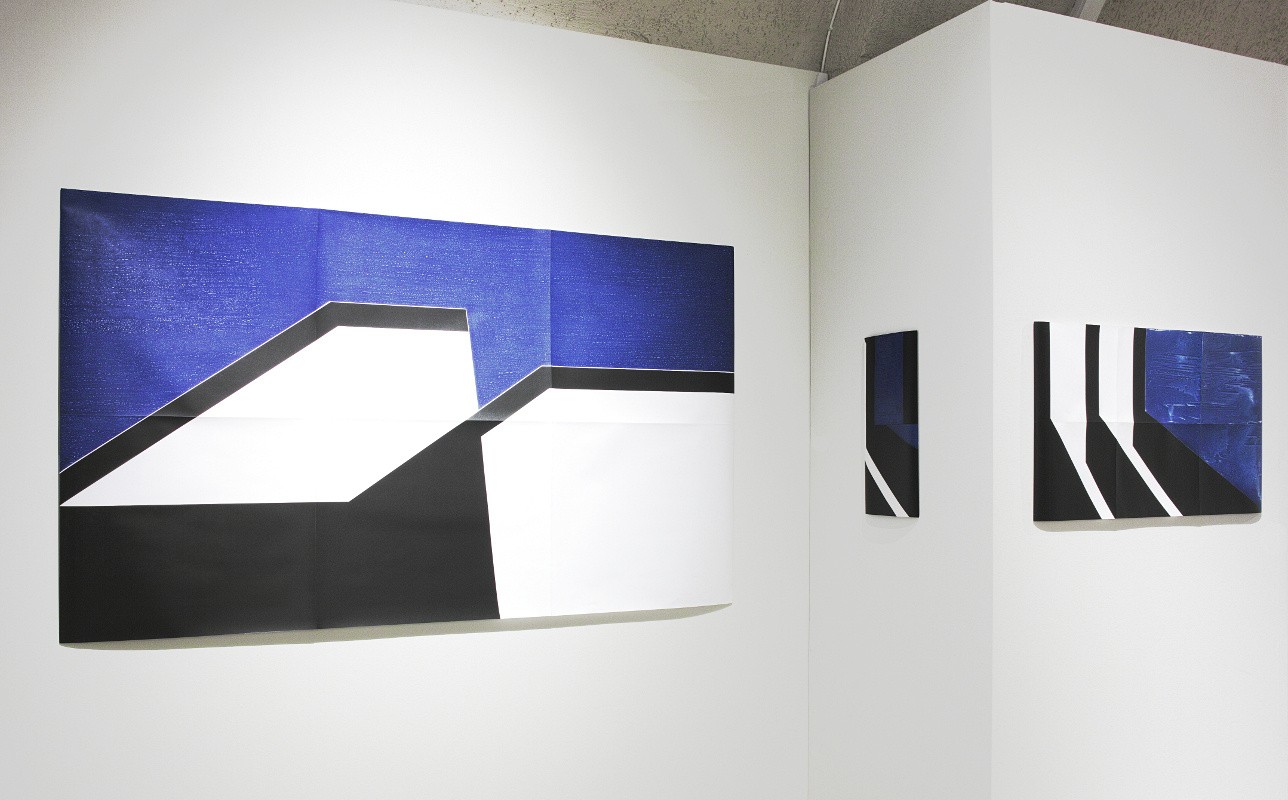 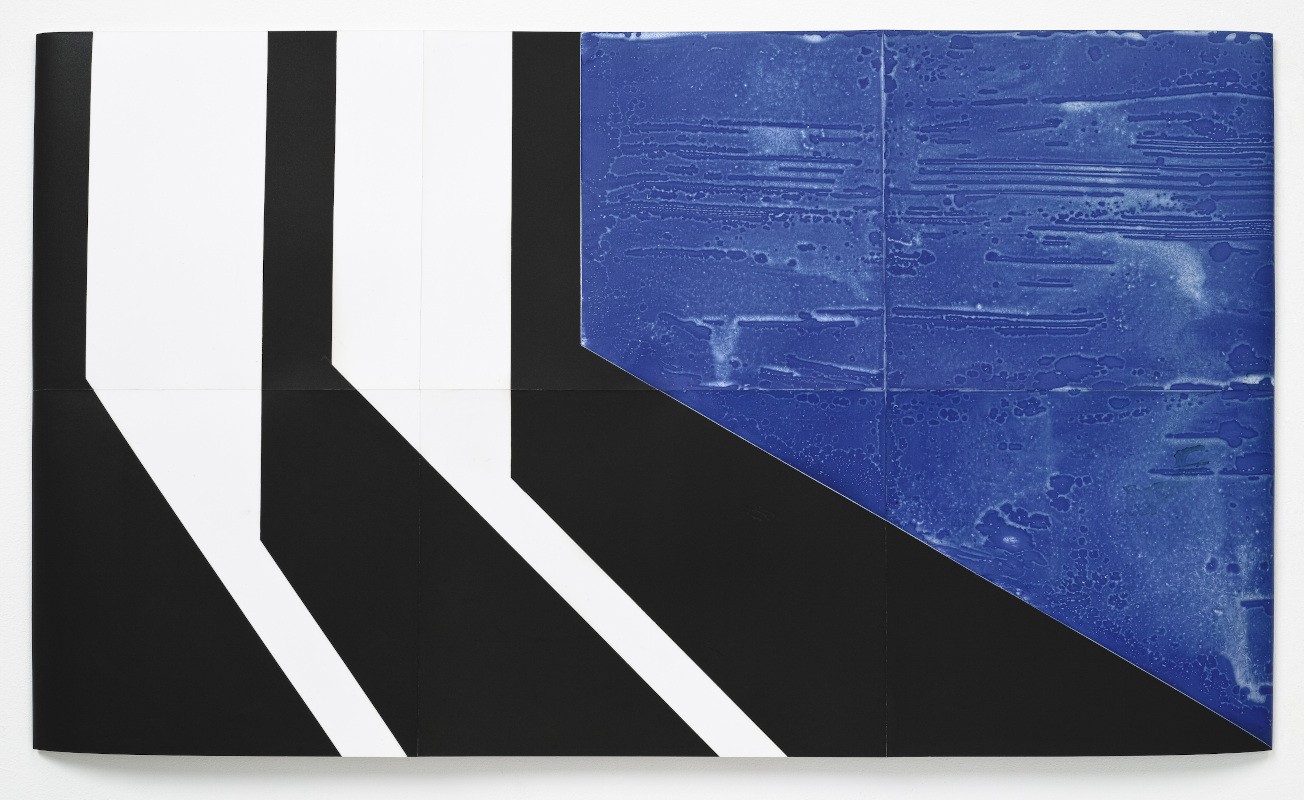 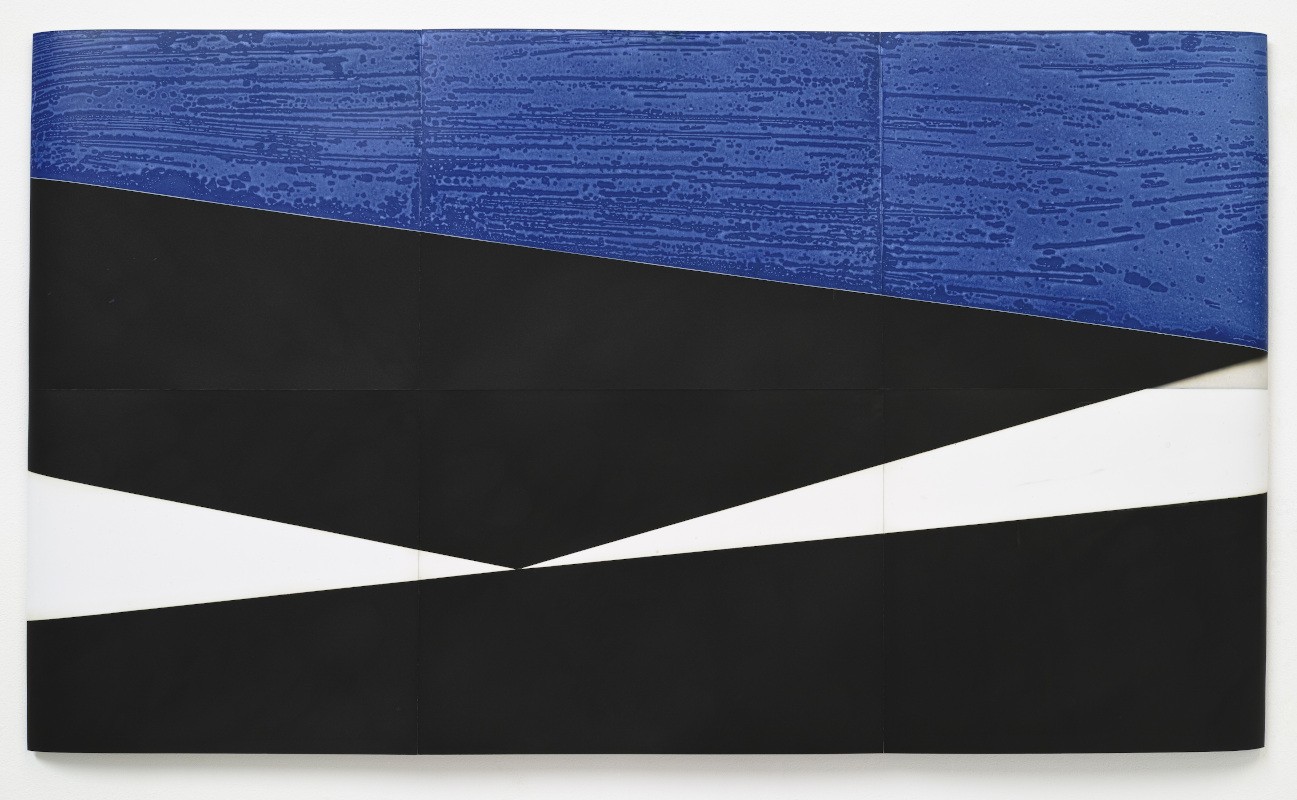